Maggie starts to unpack, but finds the closet in Vicki's room still full of clothes. She calls for Mrs. Johnson. When she arrives, she asks if she brought Vicki's things back. Mrs. Johnson is shocked to see them. She says it's a sign. Barnabas enters, and Mrs. Johnson says that Vicki is trying to reach them, to tell them that she's coming back. Barnabas says that's nonsense. He says it may be someone's practical joke. 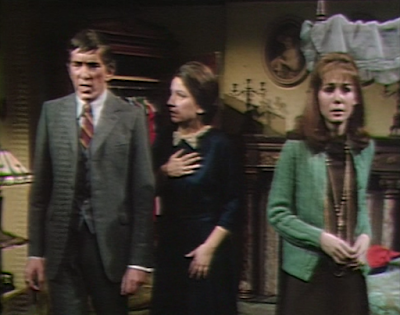 Mrs Johnson then finds Josette's music box, and says that's proof. Then she says she can smell Vicki's lilac perfume. Barnabas reminds her they're in Vicki's room. He sends her downstairs to prepare dinner for the children. She goes downstairs. Maggie asks him if he thinks it's possible and he snaps at her. He then apologizes, and says they need to realize that Vicki will never return. Amy and David come into the room and say they're packing for Boston. Maggie takes them to check on their packing. Barnabas picks up Josette's music box and opens it. 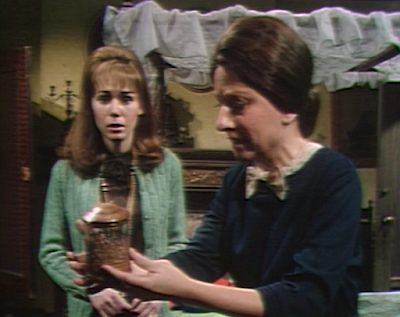 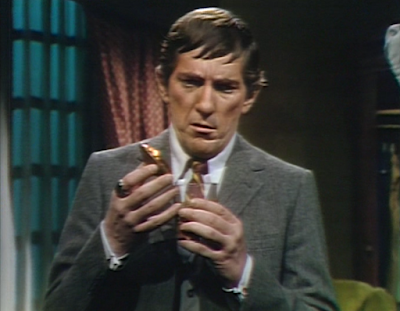 Amy and David take Maggie into her room. She says she had put her dresses on her bed, but now they're gone. She then opens the closet and finds all her clothes inside. David calls for Barnabas. When he arrives, David explains what happened. They ask Barnabas what could have happened. Amy says maybe someone doesn't want them to go away. He tells then to pack, and goes downstairs. Amy and David smile at one another. 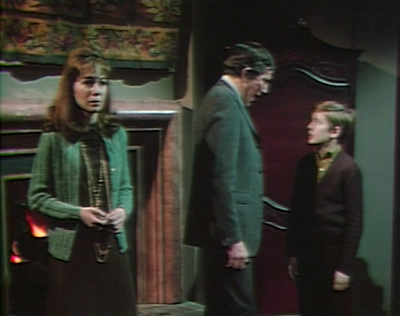 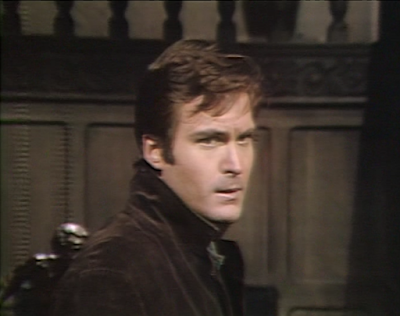 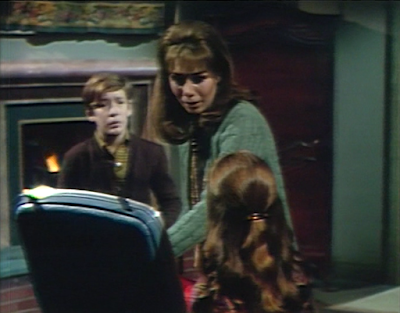 Barnabas asks for Chris' permission to take Amy into Boston, possibly to attend school there. Chris then asks Barnabas about Joe. Barnabas says Joe wasn't making sense the last time he saw him, and he tried to take Amy. Chris says that Joe hasn't been himself for months. 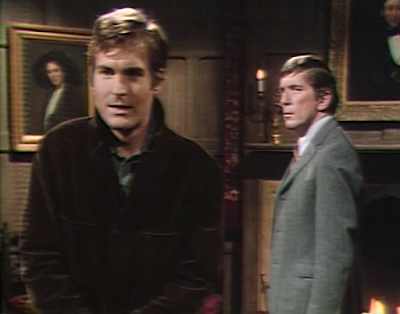 Amy tells David that they aren't getting scared enough to cancel their trip. David assures her that they'll never leave the house.

Chris agrees to write to Amy. They say goodbye and Chris leaves.

David tells Mrs. Johnson that his clothes are back in his closet, just like Amy's. She asks if he's playing tricks, and he suggests that it may have been a ghost. She sends him downstairs while she continues to pack on his behalf. He watches her and smiles. 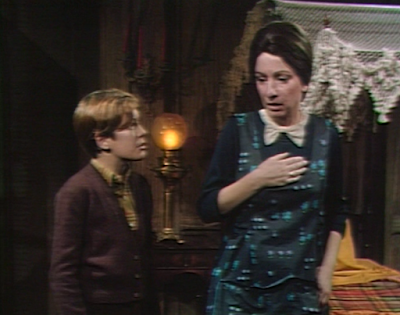 Maggie is in her room when Josette's music box opens and begins to play. She finds a note in it that says, "I am alone. Help me." 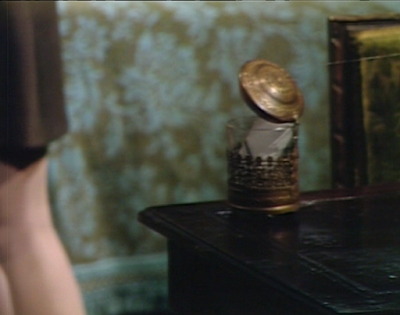 Maggie runs downstairs and asks to speak with Barnabas privately. The kids leave but listen in. Maggie explains what happened, and asks if Vicki is actually trying to contact them. He says it is true, and they cannot leave the house. 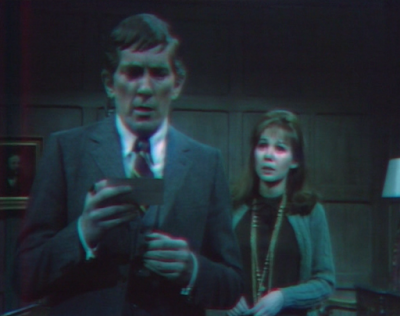 David reminds Amy that he told her they would never leave the house. She points out that Quentin couldn't open the music box, and they're left wondering who did. 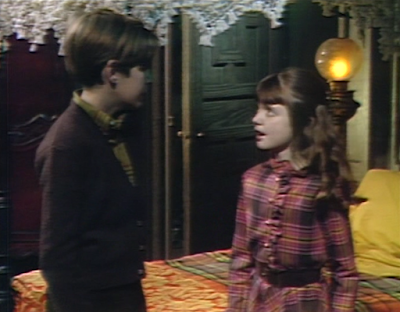 John: Poor Maggie. Those two kids would have driven me crazy, too.

Christine: Poor Maggie indeed. Her father died, her boyfriend took up with a vampire, her creepy warlock finance vanished into the ether, and now she finds herself in charge of two possessed children. She should really look into getting her waitress job back.

John: Barnabas seems rather upset today. I couldn't tell if he was doing a great job acting concerned, or if he was frantic because he couldn't remember his lines.

Christine: He's all broken up over losing Vicki. You know how he gets when he doesn't have his way with women.

John: It's sad how quickly folks forget things in Collinwood. At the first sign of tomfoolery, how is it that they do not immediately suspect David? Good thing for David that Roger is out of town. He would have seen right through the charade.

Christine: What's up with Chris trying to make it sound like Joe's been crazy for a long time? It doesn't make sense that he would try to discredit him in the event that he starts blabbing that Chris is a werewolf, since the accusation alone is enough to get him a padded room at Windcliff.