A New Year's Treat from Dark Shadows Before I Die

No episode aired on this date 50 years ago due to the New Year's holiday.

We've long promised to do a post on the film, House of Dark Shadows, which was also released in 1970, so as our New Year's gift to our readers, we have added a page with our thoughts on the film, having now explored four and half years worth of episodes of the show!

You can check it out at this link.

And yes, at some point in the future, you can expect us to do a similar write-up on Night of Dark Shadows... though we'll wait until we're closer to that anniversary as well! 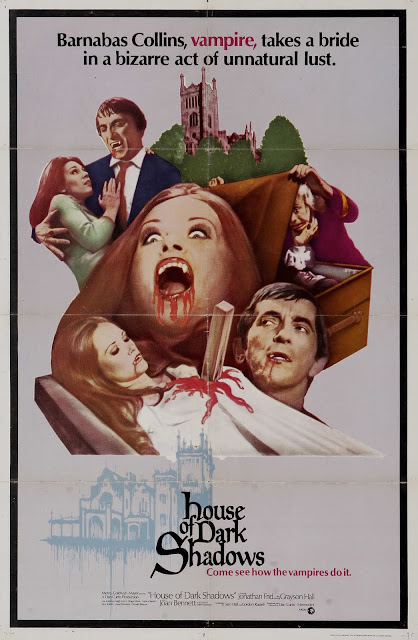