Roxanne arrives at the gazebo. She tells Barnabas that she will do anything he asks. He says there is a way for them to be together forever. She says she's willing to die for him if she has to. He leans in and bites her neck again. He then lays her body down, and tells her that tomorrow she will be dead, but she need not fear death. He says tomorrow night, she will be his again, and leaves her body lying near the gazebo. 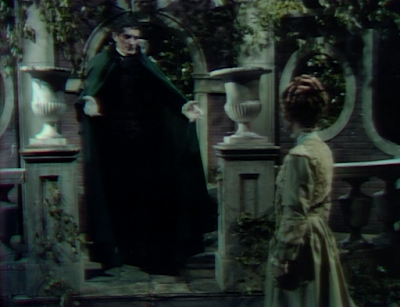 Samantha is in the drawing room when Julia returns to Collinwood. Samantha asks if she noticed anything strange about her sister when they spoke last night. She says she wasn't herself. She describes how she was alarmed when she went to open the drapes. Julia asks if she noticed anything else unusual. Samantha adds that she was disturbed that Roxanne wouldn't tell her about the new man she was in love with. She adds that her sister never kept secrets from her before. 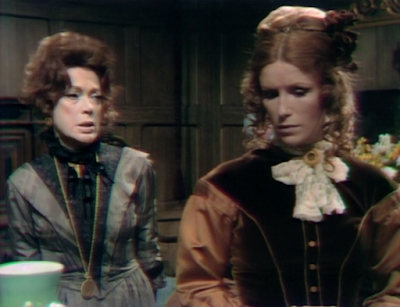 Barnabas arrives at Collinwood. He places a letter on the table in the foyer, and then leaves.

Gerard admires the packet of arsenic. He realizes that one good dose would kill Samantha within an hour. Samantha brings in some coffee. 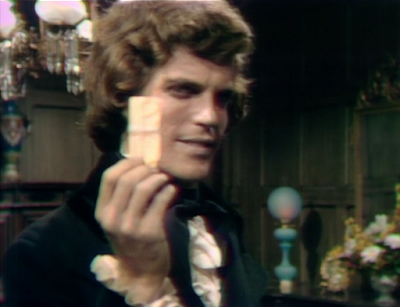 Ben asks Julia if she believes Barnabas found Roxanne. She says it sounds like he had. She says she's going to check the old house again. 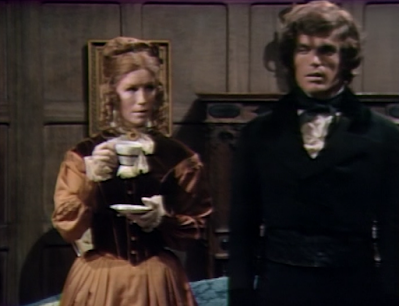 Ben reads the letter from Barnabas to Julia. He asks her if she thinks he plans to do to Roxanne what he did to Josette. She says she does, and tells him they mush find Roxanne before it's too late. 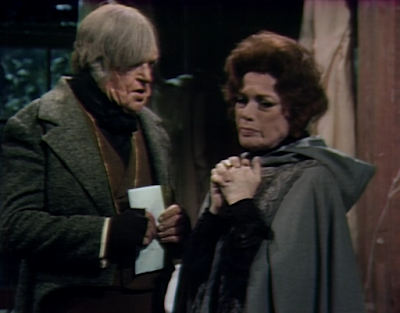 Gerard tells Samantha that he's concerned how she's deeply troubled. He asks her to give him her hand so he can read her palm. She says she doesn't believe in such things, but offers her hand. He says it tells him her troubled life is behind her. She asks him if he really takes all of this seriously. He says he does, and that she should, too. He asks her who makes her the most miserable, and suggests it's Gabriel. She agrees. He tells her he should start planning for when she'll be the mistress of Collinwood. She says she must make some decision about Gabriel. She excuses her self, and thanks Gerard for his concern and advice. After she leaves, he takes out the packet of arsenic and laughs. 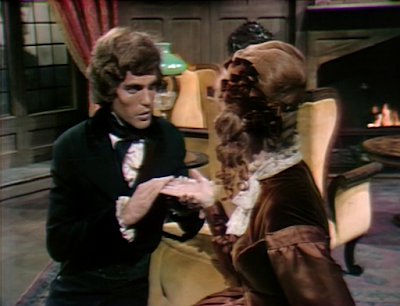 Samantha walks past the gazebo and finds Roxanne lying there, bleeding from the throat. She calls for help, and tries to help Roxanne up. She runs off to find help. 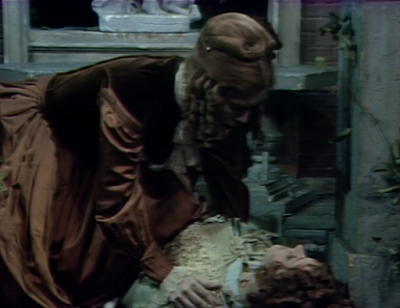 Samantha bursts into Collinwood calling for Ben or Gerard. Gerard runs downstairs and she says Roxanne has been attacked by a wild animal.

Samantha and Gerard arrive at the gazebo, but Roxanne is nowhere to be found. Gerard sees blood on the ground, and says she must have gotten to her feet. Samantha says someone took her, and they must find her. 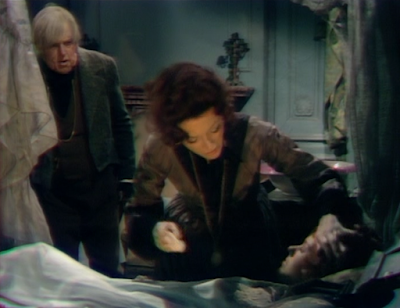 Samantha tells Gerard he must get the police to search the grounds. He tells her to wait in the drawing room.

Julia tells Ben that the bleeding has stopped. She explains to Ben that she's a doctor, and she's going to give him a list of things to get for her. He asks if Roxanne is going to live, and she says she doesn't know.

Julia finished giving Roxanne a transfusion. Ben is amazed. He points out that she won't survive another attack from Barnabas. Julia sends him to Collinwood to get some alcohol. 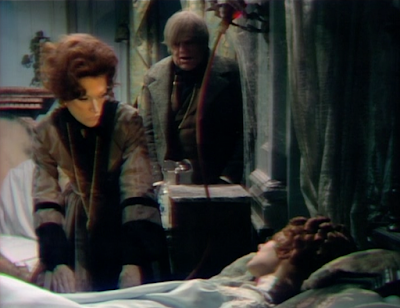 Julia watches over Roxanne. She hears someone downstairs and goes to investigate.

Gerard walks into the old house and finds Julia on the stairs. He asks what she's doing there, and she says Ben told her there was a lot of memorabilia from her branch of the family. She says her father was born in the house. He tells her she should get back to Collinwood. He says Roxanne was attacked by a wild animal, and is missing. He says he was searching with the police when he saw the candles burning in the house. He goes to resume his search, and reiterates that she should return to Collinwood immediately. 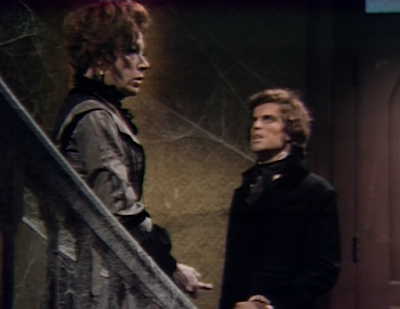 Barnabas enters the room where Roxanne is sleeping. He leans in to bite her when Julia calls to him. She asks him to stop. 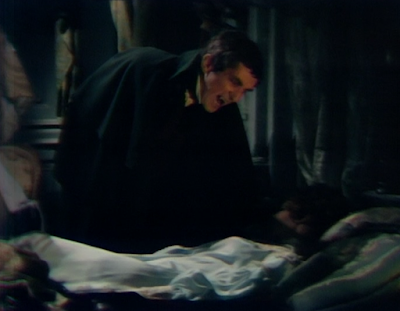 He says he must have someone to live with him through eternity. He tells Julia that she will not interfere with him again. He goes to bite her, but stops. He collapses to the ground. 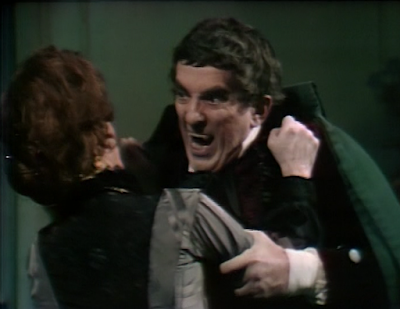 John: What's Gerard waiting for? With the Roxanne distraction, he could have easily done away with Samantha, and successfully blamed her death on being distraught over her sister.

Christine: I wonder if he's considered using the arsenic on Gabriel, who is more of a threat to him. He has also not shown much interest in kissing Gabriel as he has Samantha.

John: What's with all the bongos in today's soundtrack? You'd think Cobert was scoring a voodoo episode!

Christine: The bongo cues have been in use for a while. Unfortunately, I have not been on top of my Cobert music cues as I have in the past, or I would have noted the first time we heard those. Perhaps I'll get around to it on the next viewing...

John: If our Barnabas just I-Ching'd his way into his 1840 self, that will have been one timely deus ex machina moment.

Christine: I was surprised Julia did not offer herself when he said he must have someone to be with through eternity. So, I understand she is working with primitive equipment, but shouldn't she have had Ben clear away the cobwebs before setting up a transfusion device? Roxanne may be cured of vampirism, but who knows what bloodborne illness she'll contract as a result. 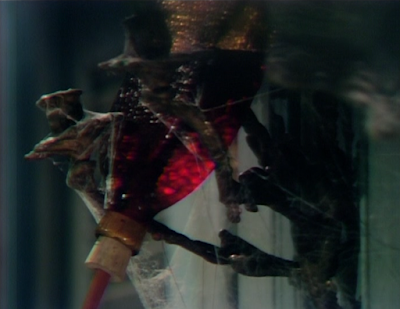