Aristede chains Barnabas' coffin shut. Petofi tells him this arrangement will do them very well. Petofi says he has been at war with Barnabas for quite a while, and it will continue until he gets what he wants. He pledges to attack the people from Barnabas' own time. Then he will be forced to return to his own time and take Petofi with him. Petofi tells Aristede to turn out the lights. Petofi calls to Jamison, and commands him to enter into the darkness of the yet-to-be-born. 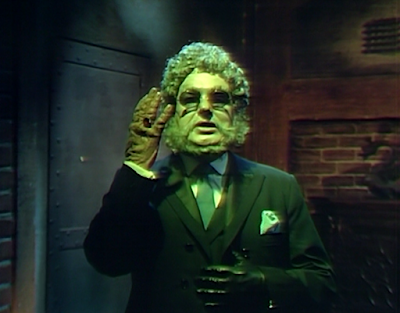 Jamison wakes up screaming. Nora asks what's wrong. He tells her to get Quentin. She goes to get him and he calls her Amy and tells her to call him on the telephone. She asks Jamison what's wrong and he tells her to stop calling her that name. David picks up the phone and calls Quentin. Nora returns with Quentin. David asks him why Amy is back in the house. He asks if his Aunt Elizabeth and Carolyn are also there. Quentin sends Nora to her room. She asks him who David Collins is, and he tells her he doesn't know. After she's gone, Quentin asks David how he knows him. 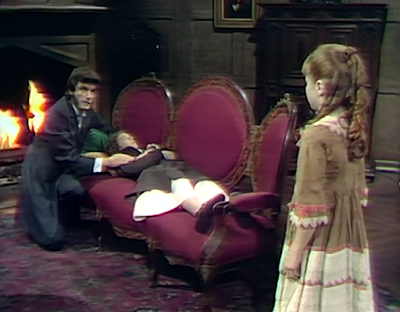 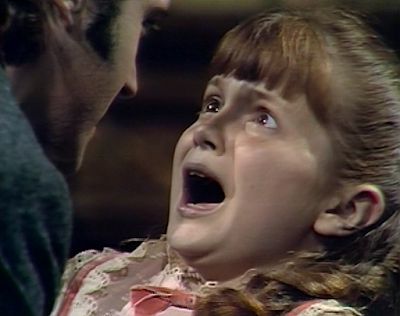 Tim runs downstairs and into the drawing room. He asks if he can speak to Jamison, and Quentin refuses. He adds that Jamison doesn't have the hand. Tim asks who has it. Quentin asks Tim about the lady he brought with him to Collinsport. Tim asks again where the hand is. Quentin says he should go to the abandoned mill where he'll find his old friend Aristede, who can lead him right to the person with the hand. 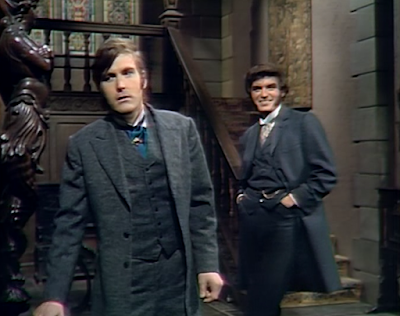 Quentin returns to the drawing room as Jamison wakes. He tells Quentin that he's not afraid, now that he's dead like Quentin. Quentin assures them that neither of them are dead, but Jamison passes out. Quentin calls for Barnabas. 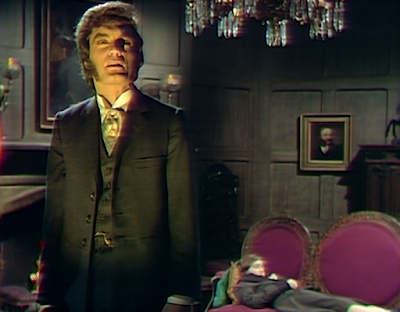 Aristede is stopped in the mill by Tim. He tells him that he's going to kill him unless he tells him where the hand is. Aristede says he can't have it back. Tim says he should kill Aristede. Before he can carry out his plan, Petofi walks in. Tim asks who he is, and how Petofi knows his name. Tim says there are enough bullets for both of them. Petofi says he has lived for 150 years, and isn't easy to kill. He says he's searched for one thing, and now he's found it. He says the hand is his again, and holds up his gnarly hand. 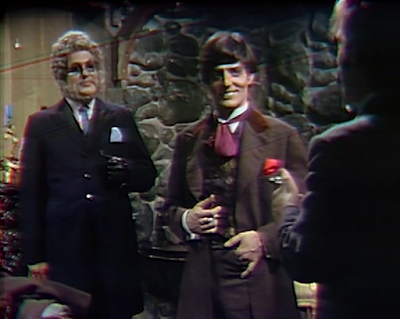 Tim says he can't be Count Petofi. He says a hand can't reattach itself. Petofi tells Tim his knowledge of the world is limited to his own time. He says the hand will remain his no matter who tries to take it.  He tells Tim he can pretend it was all a dream. Tim says he must have revenge on Trask and Evan Hanley. Petofi says he picks his enemies well. Tim asks if he wants to help him, and Petofi says Tim doesn't have anything he wants. Tim leaves and Aristede is upset that Tim threatened to kill him and Petofi did nothing. Petofi tells Aristede to leave as well, saying two visitors are on their way. 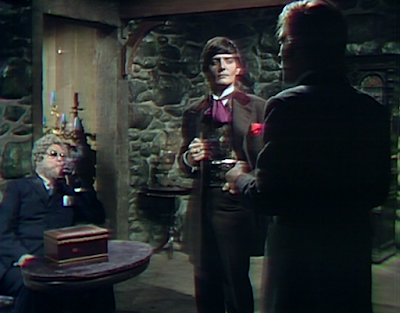 Quentin arrives at the mill with Jamison. He says he's dying. He add that he's possessed by David Collins. Petofi asks by who and Quentin says David Collins. He adds that Jamison had a dream of David. Quentin tells Petofi he owes Jamison. Petofi says he owes the boy nothing. Jamison calls out to Quentin. Petofi asks if he is in fact the Quentin being called for by the boy from the future. 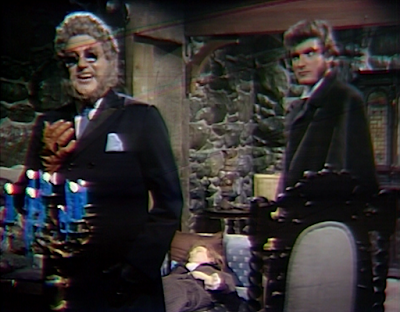 John: Petofi says he and Barnabas have been at war for a long time? I wonder if that will be ret-conned by way of a future flashback run...

Christine: That certainly was a surprising bit of information to hear today. Perhaps Barnabas will be having a flashback while he remains chained up in his least comfortable coffin. 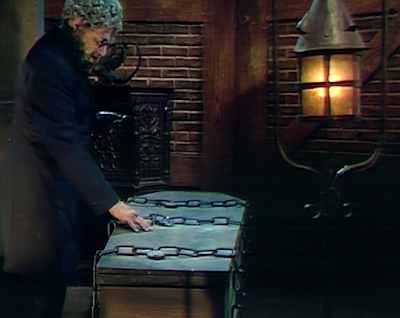 John: Petofi's hand looked appropriately gnarly today. Perhaps I wasn't the only one disappointed with how it looked last week.

Christine: I'd prefer to see some bones or veins sticking out somewhere. I can't understand why he continues to wear a glove on his other hand.

John: I wonder if Barnabas being locked in the coffin coincides with a Jonathan Frid vacation. It sounds like Jamison/David's knowledge of Quentin may be the key Petofi needs in order to travel forward in time.

Christine: You are probably right that we won't be seeing Barnabas for awhile. I guess we'll have to assume that the cross isn't burning him, but is diminishing his powers to prevent him from escaping. Quentin and Tim need to get together to take care of Trask. 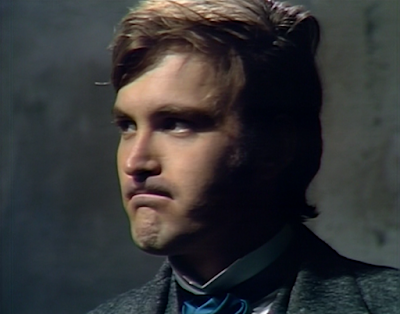