Barnabas tells Julia what he heard about the seance. He says that Findley spoke through Mrs. Johnson, and said she had been murdered. He says she mentioned the children, a panel, and a room. And then Mrs. Johnson collapsed. Barnabas suggests one of three possibilities: 1) the children are in danger, 2) the children know who the murderer is, and 2) the children killed Findley. Julia can't believe it could be the children. She says the second possibility makes the most sense. He doesn't think he can get them to admit anything. 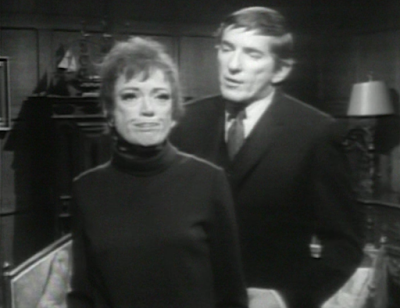 Julia suggests that he talk to Amy alone, and goes to get her. She's right outside the room, so Julia invites her in. Barnabas asks her about Madame Findley. She says Findley asked her a lot of questions. She also says that Mrs. Stoddard was looking for her, and asked if she found her. Julia tells her she was, and she found her, and she's fine. Amy excuses herself to go play with David. Julia is confident that Amy doesn't know Findley died. Julia says they should talk to Chris about the woman who led her to him. 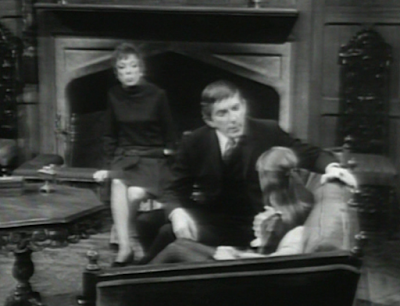 Amy visits Chris at the cottage. He offers her a soda, but she declines. She tells him she's happy that he's going to be alright. He asks why wouldn't he be alright. She doesn't answer, and begins to tell him she was in Bangor yesterday when Barnabas and Julia arrive. 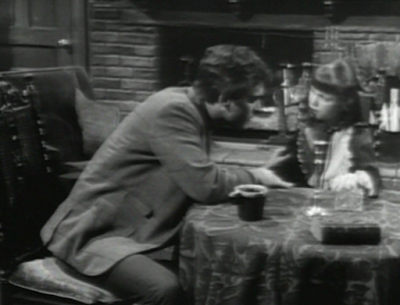 They mention she said she was going to play with David, and send her back to Collinwood. After she's gone, Julia asks if he thinks Amy changed. He says he doesn't know. Julia then brings up the woman who saved his life, and asks if he knows anything about her. He says he doesn't. Julia says she'd like to hypnotize him. 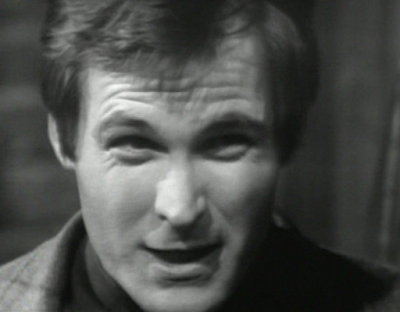 Amy runs into Beth on her way back to Collinwood. She holds a doll in her hands. She gives the doll to Amy, who says she knows why she wants her to have it. 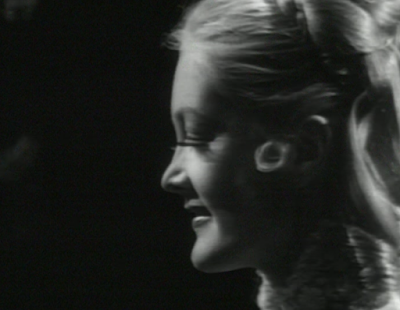 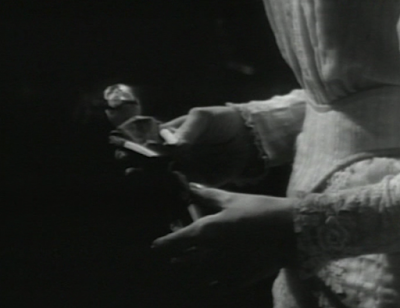 Julia hypnotizes Chris. Julia asks him what he knows about a tall blonde woman in a flowing white dress. He says he knows nothing about her. She brings him out of the hypnosis, and says he must not know about the woman they saw. They leave him and head back to Collinwood. 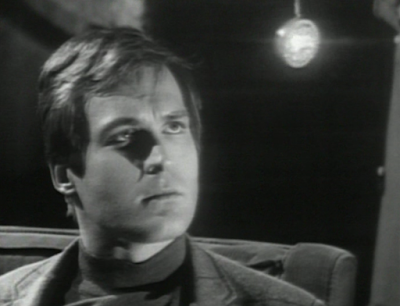 Amy asks her why she wants her to do it, and then says she'll do it as long as no one gets hurt. She asks Beth to promise, and she nods. Barnabas and Julia approach, but Beth has disappeared and Amy hides from them. After they're gone, Amy calls for Beth, but she doesn't return.

Julia and Barnabas return to Collinwood. She says that if they can't help him, they'll have to expose him. 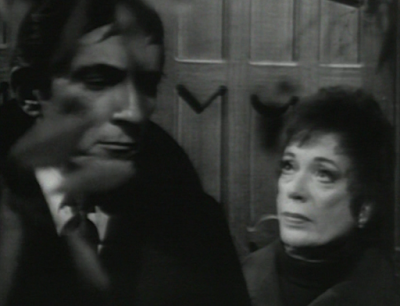 Chris is alone in the cottage. The infamous Dark Shadows ghost music starts to play. He gets up walks into the woods where he encounters Beth. He asks her what she wants. She points to the ground without speaking. The she points at a tree. He turns back around and she's gone. 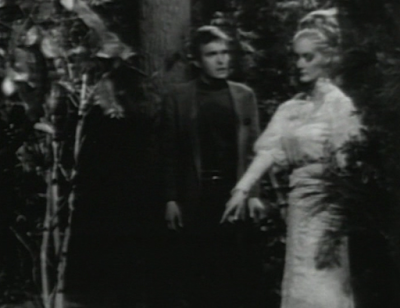 Julia asks Barnabas if he's seen Amy. He asks if she's with David. She says no one knows where she is. They search the house for her. There's a knock at the door, and Chris rushes in. He says he just saw the woman they were asking about in the woods. And then she disappeared. Barnabas asks him to take him where he saw her. After they leave, Amy enters the drawing room through the secret panel.

Chris shows Barnabas where the woman pointed at the ground, and then a tree. This time, there's a shovel at the tree. Neither understand it, but Barnabas tells him to hurry up and start digging. 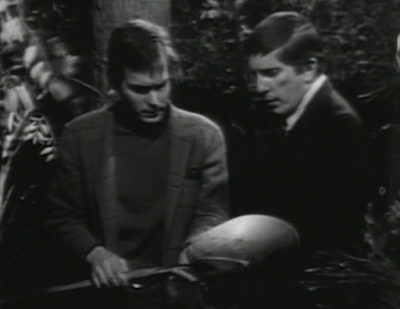 Julia finds Amy playing with a doll in the drawing room. She asks her where she's been, and Amy says she was in the basement. She says she found a doll and shows it to Julia. 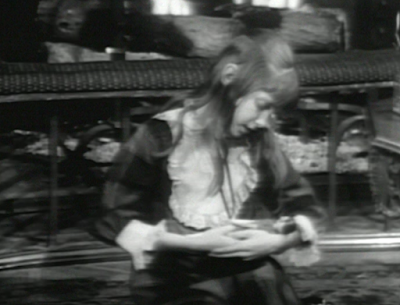 Chris has exhumed a child's coffin. Barnabas says they had better open it. Chris pries it open with the shovel and lifts the lid. 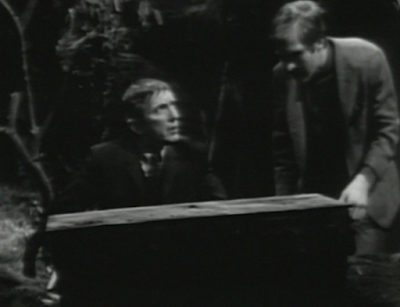 John: The occasional kinescope is an interesting reminder of how cool the show was when it was black and white. Of course there were still probably a lot of viewers who were still watching on black and white TVs in 1969. 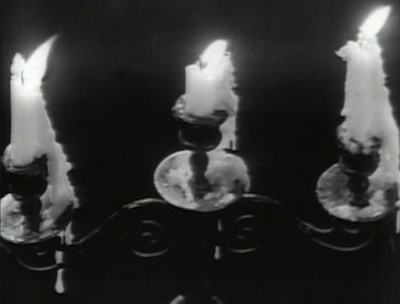 Christine: I wish the entire series would have been filmed in black and white. I'd rather not have known that those candles would turn out to be a robins' egg blue.

John: Really Julia? Hypnotizing someone to ask if they know a tall blonde woman isn't particularly probing. Of course, it's perhaps more strange that Chris doesn't know any tall blondes. I guess Carolyn qualifies as a short blonde.

Christine: Perhaps it's time for a hypnosis tracker. I'll leave that one to you.

Christine: That is the magic of Robert Cobert. Don't we all feel his strange music? We sure have come a long way to opening a baby coffin on the show. I wonder if it was shocking in its time, or if the audience was beyond being shocked by this point.
Posted by John Scoleri at 6:00 AM